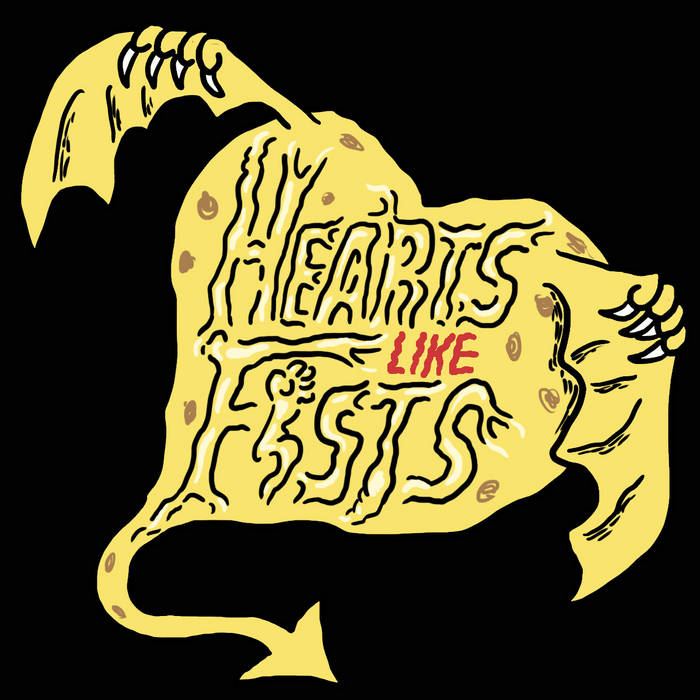 It was performed at Common Ground Theatre in Durham, NC, from July 30th-August 10th, 2014.

All music and lasers have been written, performed, and recorded by Rollie Hatch and Kirk Howle.

Leopardactyl created 120+ songs from 8/11-5/12. Among these was the soundtrack to the action film "Fucking Weather Nightmare" & the theme to the RS3 Feed Podcast.

Later in '12, the band recorded the soundtrack to a short independent film, "Clipped," and after a hiatus, reunited in '14 to score the play "Hearts Like Fists." ... more

Bandcamp Daily  your guide to the world of Bandcamp